Behaviour change is a term that’s typically associated with big budget awareness campaigns or gamified app designs. But is it possible to design a physical product that is not only appealing to buy, but encourages its users to fundamentally change their habits?

That’s exactly the challenge we were tasked with when approached by Imperial College London (ICL) and the London School of Hygiene and Tropical Medicine (LSHTM) to help with a national behaviour change campaign to increase handwashing in Tanzania.

Although we take good sanitation for granted in the west, a lack of infrastructure, household income and awareness has meant that many people do not prioritise handwashing, allowing diseases including COVID-19 to spread more easily.

“In Tanzania, only four to eight percent of the population in low-income communities regularly practice handwashing with soap, despite World Health Organization guidance that hand hygiene is one of the best ways to prevent transmission of germs.”

We worked closely with the project team including project lead Dr. Weston Baxter from ICL, Edward Brial, and both Dr. Robert Aunger and Prof. Val Curtis from LSHTM who developed the Behaviour-Centered Design methodology. Through extensive research, the team identified underlying cognitive and contextual reasons why Tanzanians are less likely to wash their hands.

For example, research discovered that soap use is prioritised for purposes such as dishwashing and laundry, because sharing soap between people is perceived to create an infection risk. Guided by a combination of the Behaviour Centered Design and Human Centered Design methodologies, Tone designed and developed a range of hand washing interventions that could be manufactured locally and at scale.

The result was a new and unique soap technology – a single serve tab and dispenser system that is specifically designed to be used for handwashing and overcomes the contextual and cognitive barriers to use with traditional soap bars. During the trial, the design was found to prompt those who didn’t wash their hands at all, to start hand washing between 1-2 times a day. Following this highly successful study, we developed the design for high volume manufacture and rapid deployment to aid in the COVID response. 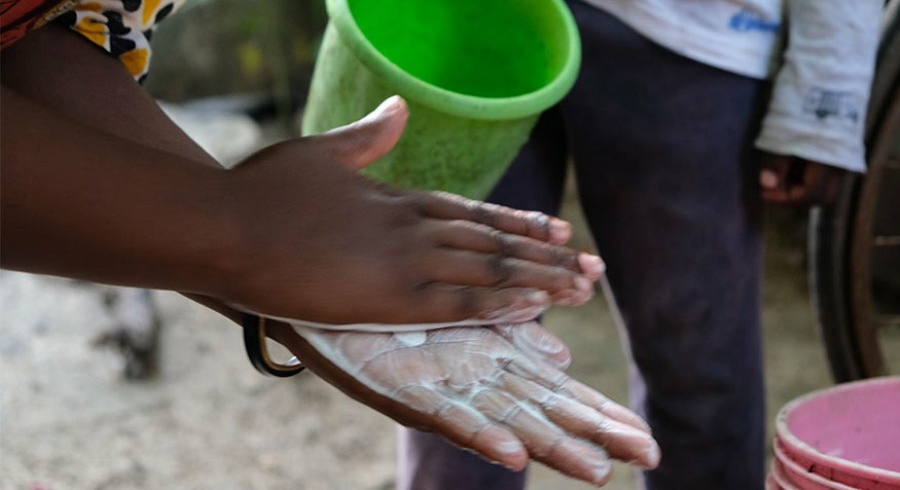 “It’s not usually enough to just teach people something, or give them a new technology. You have to understand the psychology of behaviour. Behaviour-change theory is at the core of this design.” 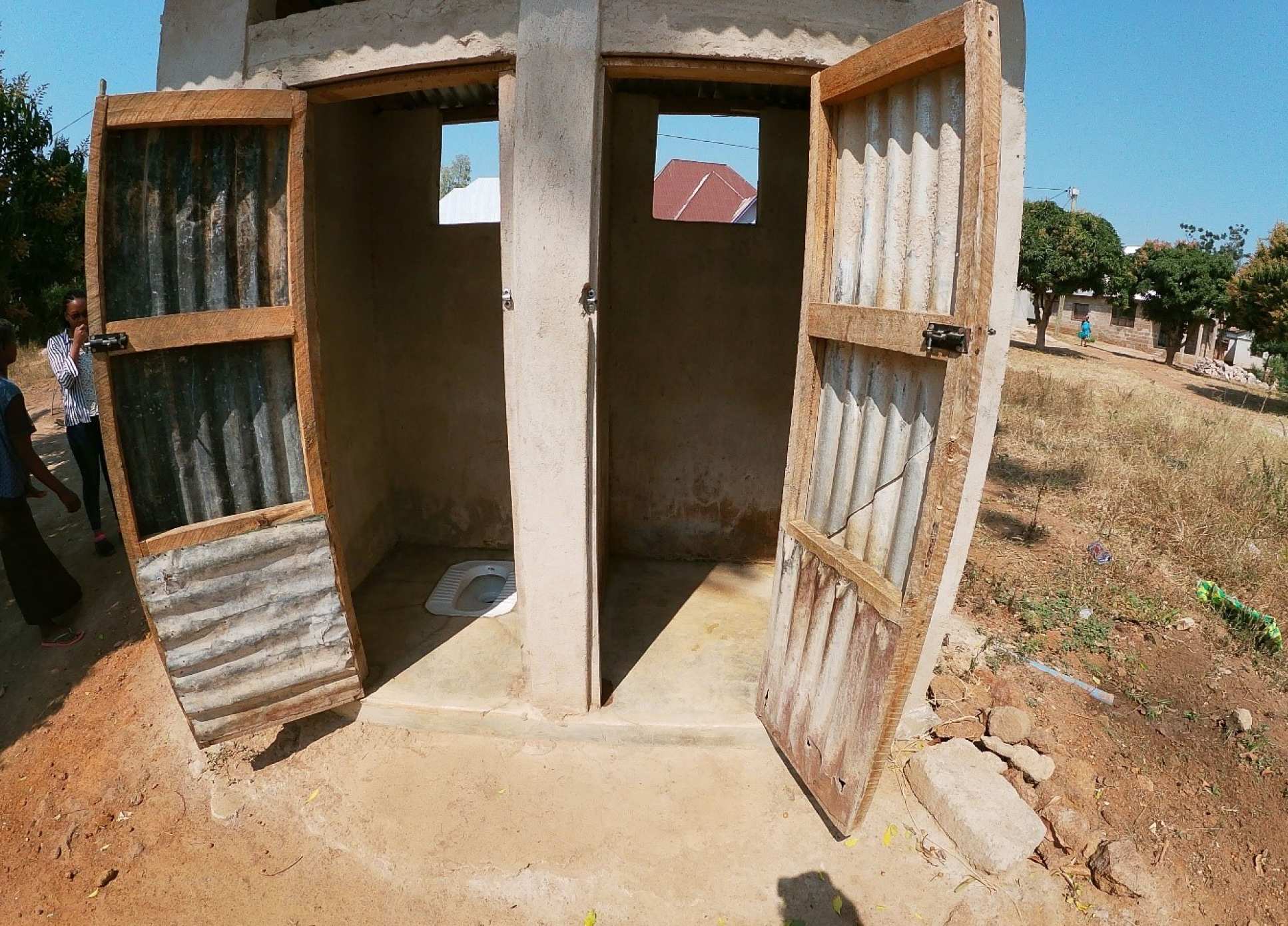 As product design consultants to the project, we were responsible for development of a number of design concepts for a trial in Tanzania including the batch manufacture of test units. It was fundamentally important that the product would not only change behaviour, but also be a viable business proposition. To that end, we reduced both cost and risk throughout the development process – eventually reaching a solution that was cheap enough for local people to afford, while being desirable enough for them to want to buy it.

This project was and continues to be a fantastic effort from the whole team on a fascinating and rapidly developing field of design. You can read press releases from Imperial College London and the London School of Hygiene and Tropical Medicine by clicking the links.

Tone is a London based creative product design agency. If you’d like to talk to us about what we do or tell us about a new project, send us an email at:

We’d love to hear from you.

Read more of our news

The Effect of Gestalt Psychology on Design

Do designers and artists just rely on fashion and their own personal taste, or are there scientific and psychological reasons why some objects are so appealing?